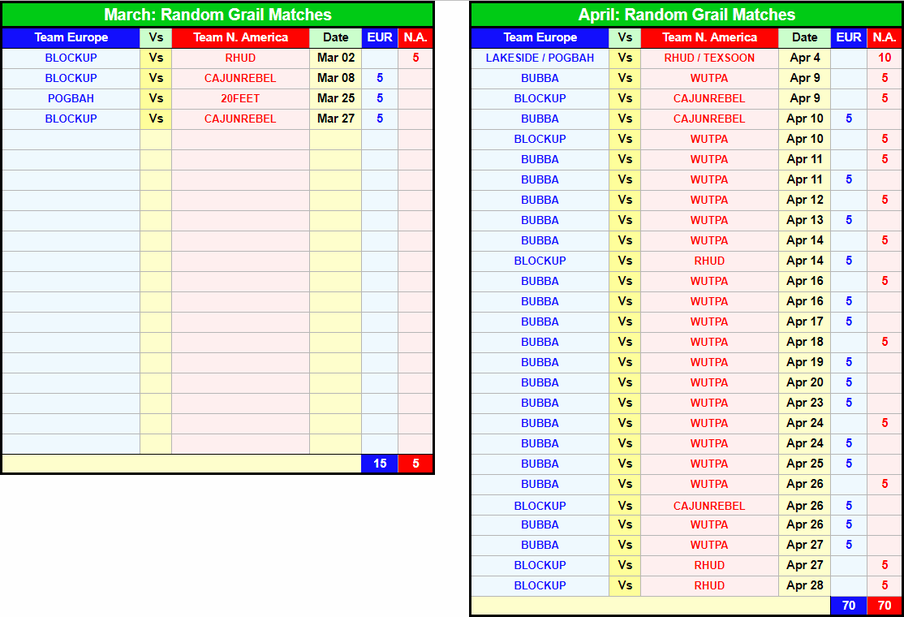 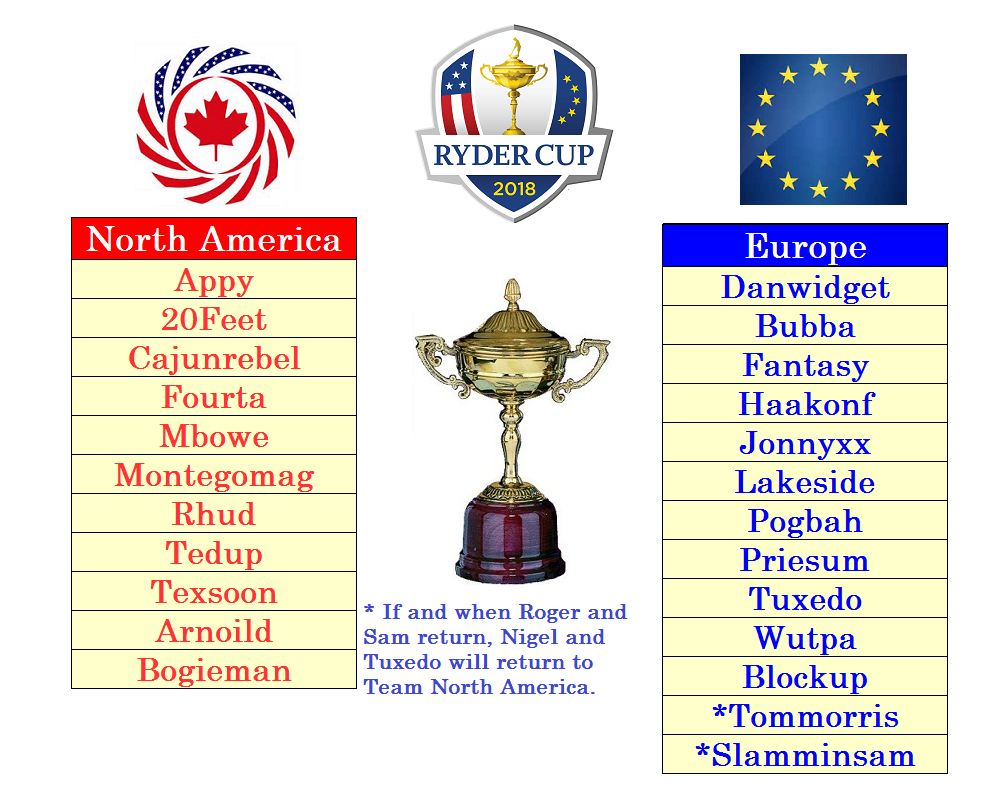 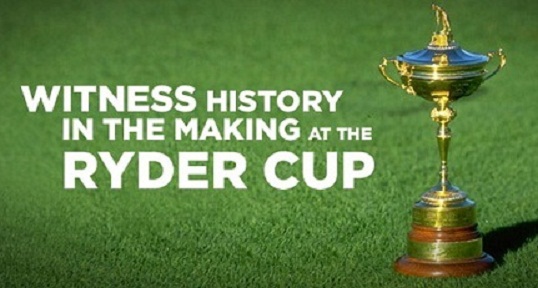 The Middle Ages of golf and the Quest for the coveted Holy Grail is over, and The White Knights prevailed and are the winners.
In 2018 The Knights will shed their drab dark attire and don the colours of new found glory as The Renaissance is upon us.
The word Renaissance, literally meaning "Rebirth" however in reality it is nothing more than the rebirth of the conflict between the Membership of The Las Vegas Knights Country Club.
Some have called into question the logic of these Knights, instead of accepting 2018 as a period of tranquility, somber reflection, nostalgia and final peace, they have instead focused on the continuation of the conflict between the membership as well as the two era's that are somehow curiously linked.
El Presidente himself has observed:
"There is no stopping these gallant Knights pursuing yet another quest on thousand's of tee boxes,fairways and greens from the Scottish links of St. Andrews in The United Kingdom, across the pond to the Pacific Northwest and the State of Washington's Chambers Bay Golf Course in The United States"
Perhaps it is no accident that this most vigorously conflict continues, it may be questioned by those who are not obliged to take any interest in the aesthetic aspects of these Knights, and, most particularly, the exceptionally pain and suffering they are willing to endure to bring home the 2018 Ryder Cup.
This conflict is far from new, in honour of this Renaissance of golf is the rebirth of several major points of contention between the membership on The 2018 Las Vegas Knights Country Club Tour.
The European Knights have prevailed in this event three times in 2010, 2011 and 2013 while The North American Knights prevailed in 2012, 2014 and 2016 and are the current holders of The Ryder Cup.
The Format:
The point structure for this event are shown below.
The Tournaments:
Members that complete any Major Tournament, Classic Tournament or Monthly Medal earn points for your team in the Ryder Cup.
In the event of a tie for the win, first and second place points will be determined by the playoff, all other ties both players are awarded the points.
The Partner Events:
Partner events will be incorporated into four events (shown below) one tournament every three months.
Members will partnered with a team mate and matched up against two members of the opposing team, the scores from rounds one and two will be added together and the lowest of the two scores will be awarded 5 team points.
In addition another 5 team bonus points will also be awarded to the team that earns the most points.
Both members handicaps will apply
January: The Norwegian Haaker's
April: The Macallan Invitational
July: The Hawaiian Open﻿﻿
October: The U.S. Open
The Monthly Medal Single matches:
Member's will be matched up with an opponent from the other team during four Monthly Medals (shown below)
Handicaps will apply.
The best score wins and 3 team points are awarded to each winner.
In addition another 3 team bonus points will also be awarded the team that earns the most points.
March Medal: Congressional Country Club
June Medal: Kiawah Island
September Medal: Oakmont Country Club
October Medal: Pebble Beach
The Random Matches.
In the 2016 Ryder Cup there will be no scheduled match play events.
Members however, may play any random match play,alternate shot match play or stroke play on any course against any opposing team member(s)
​You may play on any course and you may also play 9 holes or 18 holes at your own discretion.
You may only play the same opponent(s) three times every three months.
5 point will be awarded for Match Play or Stroke Play.
10 points will be awarded for any Alternate Shot Play or any foursome Stroke Play.
In any stroke play random match applying handicaps is suggested, however this is totally at the discretion of the players.
Results of any Random Matches must be posted on a special "Post Your Ryder Cup Results Here" on the club forum or the result and points may not be recorded.
Other Information:
Team Co-Captains: Mike (Mbowe) and Wutpa (Nigel) Team North America and Dermot (Pogbah) and Kelly (Prieum ) Team Europe.
The captain's only real responsibility is to help move things along, contact team-mates, encourage them to complete events and to check the accuracy of all the score sheets.
Any errors should be reported as soon as possible.
Bonus Points: They are also shown below, however to be awarded the *Platinum Score points or the Record Round points you must obviously break the previous record or set a new record if one has not yet been established.
​Hole in one bonus points are only given during a club event and only the 1ST hole in one during The Ace of the Month will be awarded points.
* A Platinum score is the previous tournament record handicap not included. 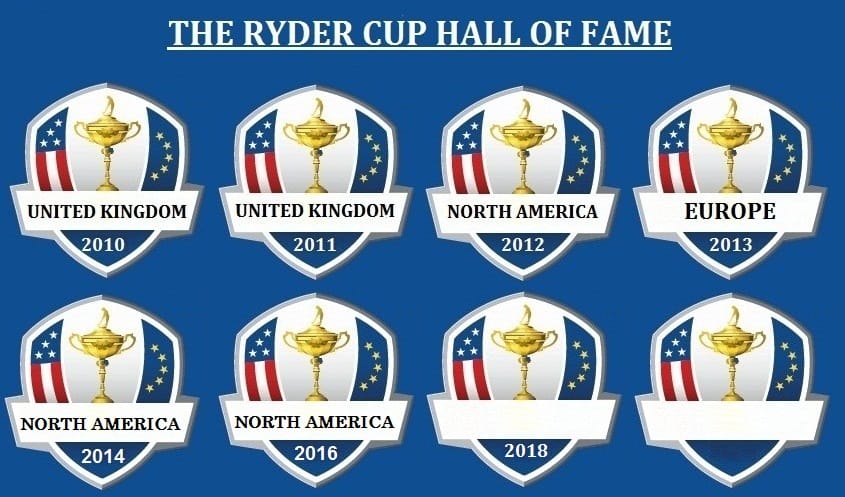