​​2020 RESULTS.
(Click on the banners below to view that month's full bracket): 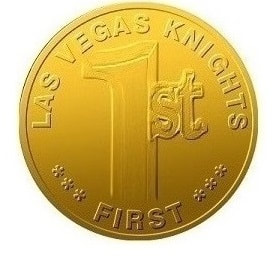 The 2019 Bracket Results. Click on the images for a larger view.