Format:
We play 4 rounds on Pinehurst, Merion, Oakmont and Olympic.
Points are earned in each round and points are also earned by completing all four rounds.
All the points earned in each round and the points earned for completing all four rounds will be added together and the team with the most points retains The Ashes.
Points earned during the The Ashes will be included in the Search for the Holy Grail.
If for some reason you are not able to enter a particular round you may still compete and complete any other round.
Handicaps are not included in this event therefore Golden Knight will not be awarded. The points awarded for each round and for completing all four rounds are shown below.
​
In 2016 Team Europe retains The Ashes Series with a fine victory, and The Ashes have been shipped off to undisclosed pub somewhere in Europe.
THIS TOURNAMENT BEGINS IN:Countdown

The History of The Las Vegas Knights  Ashes Series
The series is named after a satirical obituary reported by the American television network ESPN and Golf Magazine after team Europe won The 2011 Ryder Cup.
Team United Kingdom had defeated Team United States for the second straight year in this prestigious competition.
The obituary stated that American golf had died, and:
"The body should be cremated and the ashes be banished to one of the ten's of thousands of pubs in The United Kingdom"
The Canadian, British and American media dubbed the next competition as:
The quest to regain The Ashes
After the story was aired on American television a small terracotta urn was presented El Presidente by the Scottish tart Alimango MacMuffin.  (Yes, they come in flavours!) and he immediately shipped them off to undisclosed pub located in The United Kingdom.
The contents of the urn are reputed to be the ashes of a valuable set of persimmon woods she found in the fireplace of the owners private resident's, while entertaining him in the Las Vegas Country Clubhouse.
On August 2ND 2011 a more celebrated obituary, written by Willie Leaks appeared in Golf Magazine It read:
Golf Magazine-August 2ND 2011:
"In Affectionate Remembrance of American Golf
which died on The Old Course at St.Andrews on the 7TH of
July 2011 two days after America's birthday...
Deeply lamented by a large circle of sorrowing friends and
acquaintances.The body has be cremated and the ashes shipped of to an undisclosed pub somewhere in the United Kingdom"
​
Following the overwhelming victory in 2011 in this tournament by Team USA and the return of the urn to American soil, the rather drunk and ecstatic el Presidente was asked by the Canadian press to comment on The Las Vegas Knights Country Club's addition of Canadians to to the club.
He was quote: as saying:
"There's only one solution. Attack Canada now, before it's too late.
Some of you who live in the USA and Canada will probably accuse me of being somewhat unrealistic, just think on it a minute.
When you look at this thing from all sides, attacking Canada is about the only recourse left to us.
America needs cash, and Canada is a nation rich with oil, gold, minerals and maple syrup.
And don't forget all that fresh water from the Great Lakes that we can sell to Mexico once we get the pipeline up and running.
The country is teeming with fish. Better yet, Canada is not teeming with people. Most of them live within a few miles of the border, so a quick strike and they're all ours!
Before anyone gets upset, let me say here that the Canadians are a fine people, and they're possessed of that special brand of British humor, that makes for excellent sarcasm.
Many Canadians are still prone to wearing tweeds, however they also produced Celine Dion and Justin Bieber and I'm starting to think we should just give Quebec back to France." 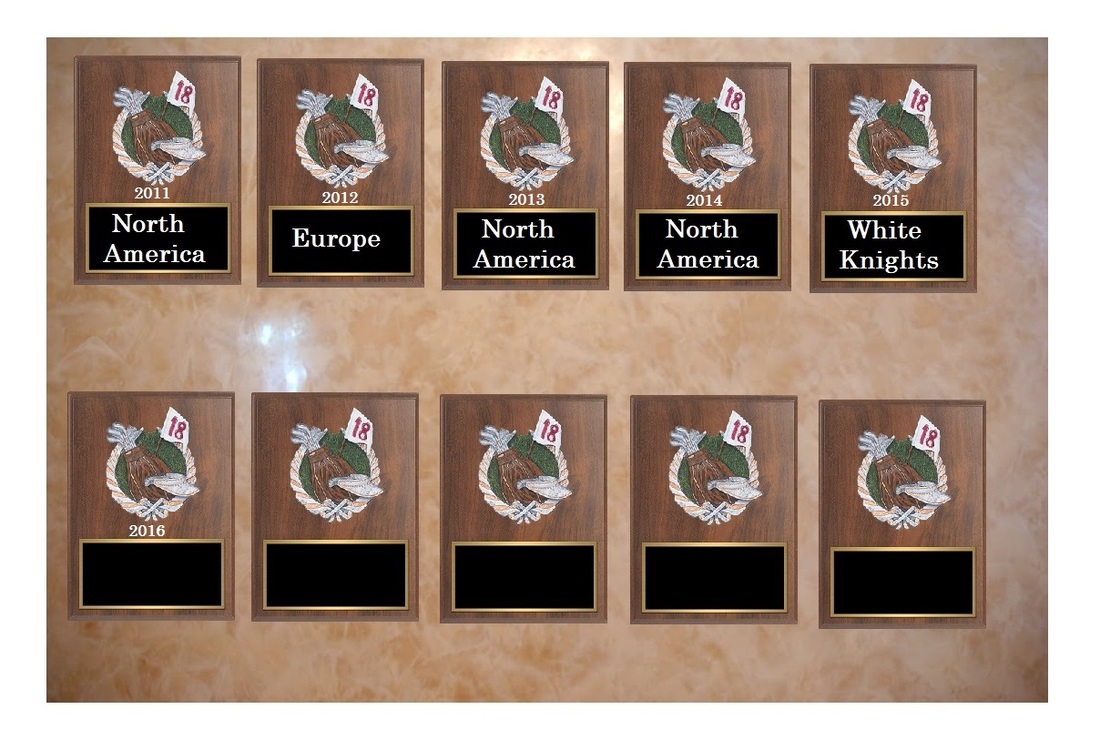 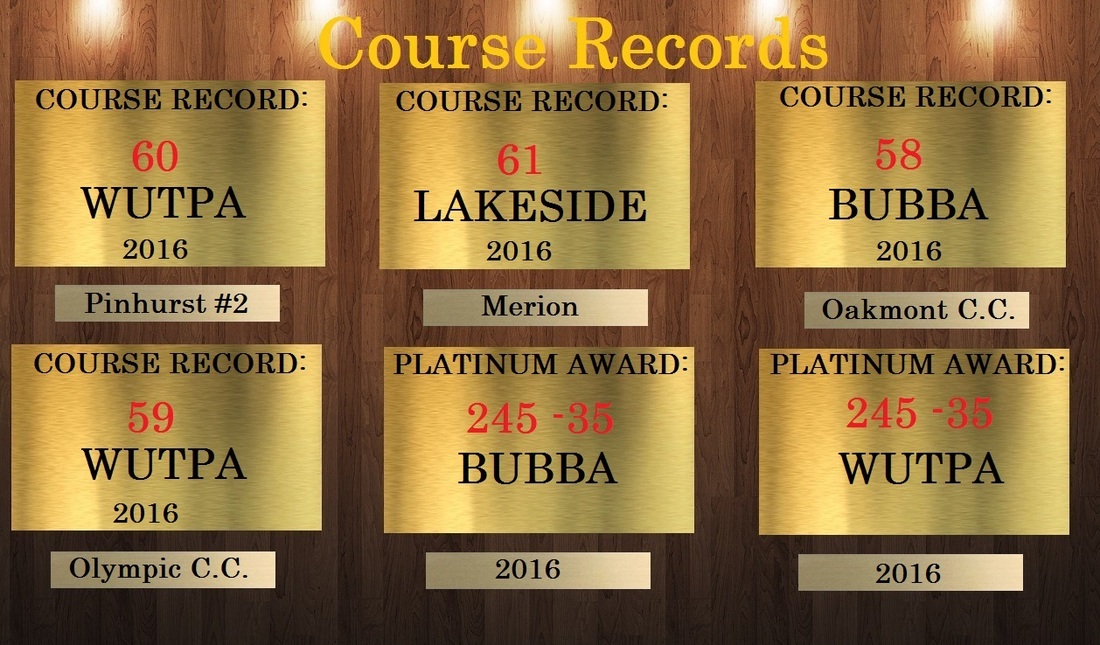