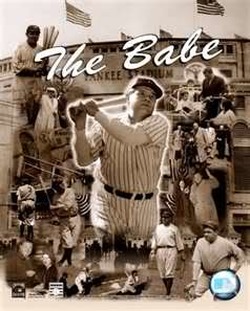 Qualifying Round:
All members will play a single qualifying round  with 7 days to post, to determine seeding.
Only the top 8 members will qualify for the knock-out stage.
Knock out stage:The new handicaps system will apply to this part of the tournament, please see the handicap page for the details of how this works.
Quarter Finals: Qualifiers will have until the August Medal to complete their quarter final match play or the scores posted in this Medal round will determine who moves on to the Semi Final match.
Semi Finals: The four members will then again will have until the September Medal to complete their matches or the scores posted in this Medal round will be used to determine the winner.
The World Cup Final: The same thing would apply to the finals, the finalists will have until the October Medal to complete this match or the scores posted in this Medal round will be used to determine the winner.
In each case if it comes down to scores posted in any Monthly Medal, these scores are used to determine a winner handicaps will apply.
The match-up's for all the knock-out rounds will be posted on the club's forum after the qualifying round and there after as soon as each winnr has been determined..
Opponents will play a single 18 hole match play competition to determine who moves on to the next round.
The highest seed (#8 in the first round) picks the course in the scored mode.
You will have one month to complete your match and you must post the result on the Club's forum.
Opponents are responsible for arranging their respective matches, and not responding to your opponent or not showing up for your tee time will result in a forfeit.
If you feel you cannot play in this format please do not enter the qualifying round.
Ryder Cup and Golden Knight Points will be awarded and the details are on each page.

History of The World Series of Golf Tournament
In 1923 Babe Ruth won his first Baseball World Series trophy as a member of the world famous New York Yankees.
To celebrate his victory The "Bambino" (As he was known to his adoring fans) found himself in Las Vegas.
Since he was known to enjoy the company of loose women and a pint or two, Las Vegas seemed the perfect choice.
The Bambino decided to organized a "friendly" baseball game for The Las Vegas Knights Country Club.
It was later revealed to be a very bad idea.
Sam substituted Mike's baseball bat for something he found  living on the back nine of the Wolf Creek Golf Club.
In retaliation Mike put one right between Phil's eyes.
The team captain's were soon locked in mortal combat and the umpires canceled the game before the start of the 2ND inning and both teams were forced to forfeit.
After all bail was posted and the members returned to the club house, the Bambino came up with a much better idea.
He created a match play Golf tournament, where all Team members would compete against each other, regardless of their origin, nationality or heritage, and he donated his World Series trophy to the club.
The Las Vegas KnightS World Series of Golf was born.
The Bambino was made an honorary member of the club, returned to New York, and went on to win three more World Series Trophies as a member of the New York Yankees. 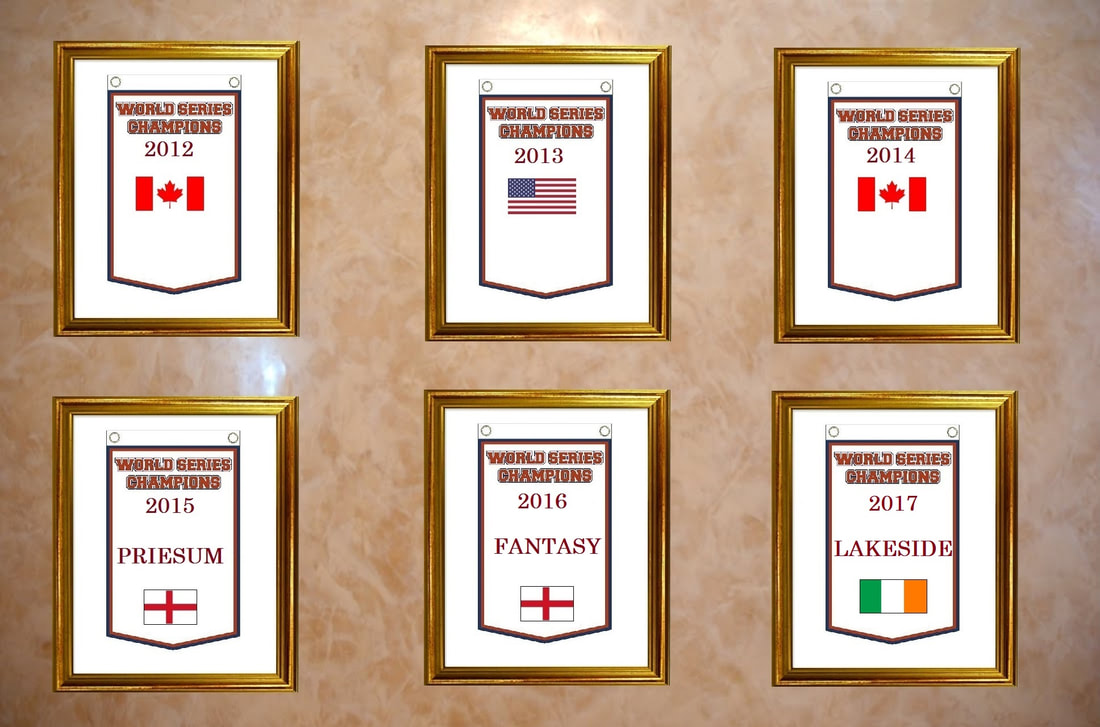